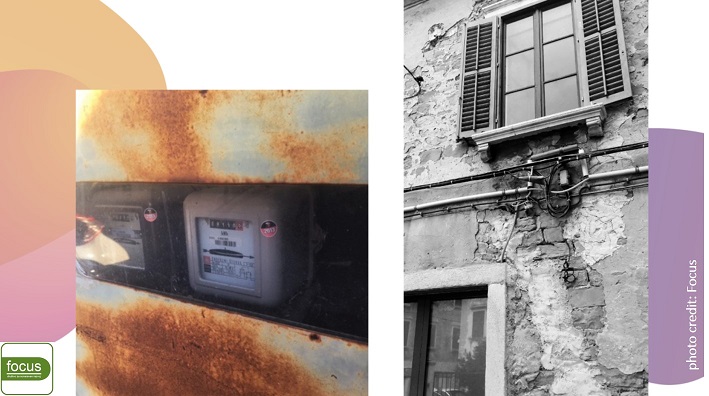 Together with 9 other organisations and initiatives, on 16 February 2021, EmpowerMed partner Focus sent a call to the Government of the Republic of Slovenia to stop the increase in energy poverty due to the Covid-19 epidemic.

In Slovenia, the Covid-19 epidemic has increased energy use due to ‘being trapped at home’. With the simultaneous loss of all or part of incomes, the risk of energy poverty has increased for many in Slovenia. Statistical office of Slovenia reports that the consumption of electricity in households in the first six months of 2020 was higher in all months except May than in the same period last year. The difference between monthly consumption in 2020 compared to 2019 was the largest in March, when it was 9% higher than in March 2019. Statistical office attibutes higher electricity consumption in households in this period to the changed conditions caused by covid-19, as more people stayed at home for various reasons during this time (eg because of work from home, waiting for work, due to school closure).  The data of utility company Elektro Maribor shows a similar picture: the consumption of households in 2020 was as much as 5.3% higher, which is the largest increase since 2008.

Extensive government measures significantly alleviated the material hardships of households due to the covid-19 epidemic last year. Nevertheless, the number of materially endangered households in 2020 increased by 8000. Therefore, the Government of the Republic of Slovenia is asked to, as part of the adoption of the Acts on Measures to Mitigate the Consequences of COVID-19 (so-called PKP laws):

1. prohibit disconnection from electricity and gas for the duration of the epidemic,

2. allocate the necessary financial resources for households receiving social assistance, or protection allowance, for the payment of increased energy costs in the amount of at least EUR 100 and

In addition to that, the 10 organisations and initiatives call on the Government of the Republic of Slovenia to legally regulate the ban on disconnection from various forms of energy between 1 October and 31 March, i.e. during the heating season in the case of a retired person living alone, a person living with a child or children up to the age of 5, a person with disabilities or a person who has long-term health problems, and a person in serious financial difficulties.